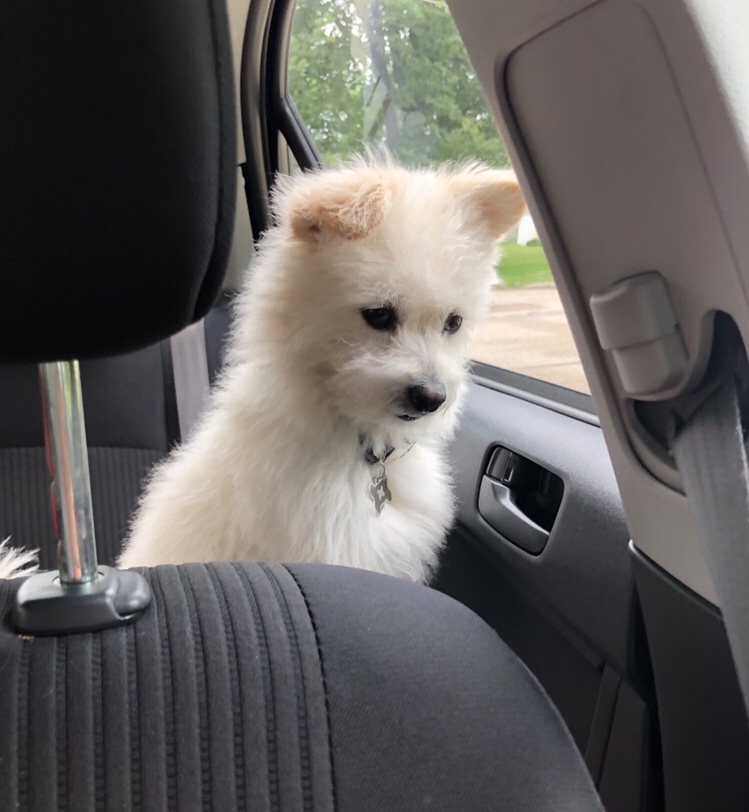 I waited patiently.  I understood it was a simple human oversight. She had forgotten to roll down the window as was customary on our treks to the park. No matter the weather, hot, cold or rainy, there was an unspoken agreement between us.  One that I expected both of us to honor.  An Open Window Policy, per se, that granted me the chance to stick my head out the window and enjoy the wind blowing through my hair when we were driving slowly through town.  And I don’t know if you know it, but the outside air acted as a buffer between me and the intense smells trapped inside the confined vehicle space. And I was not the only one understood the importance of An Open Window Policy.

At what point will she recognize her lapse in attention to detail? That I had no open window? And would it happen again? 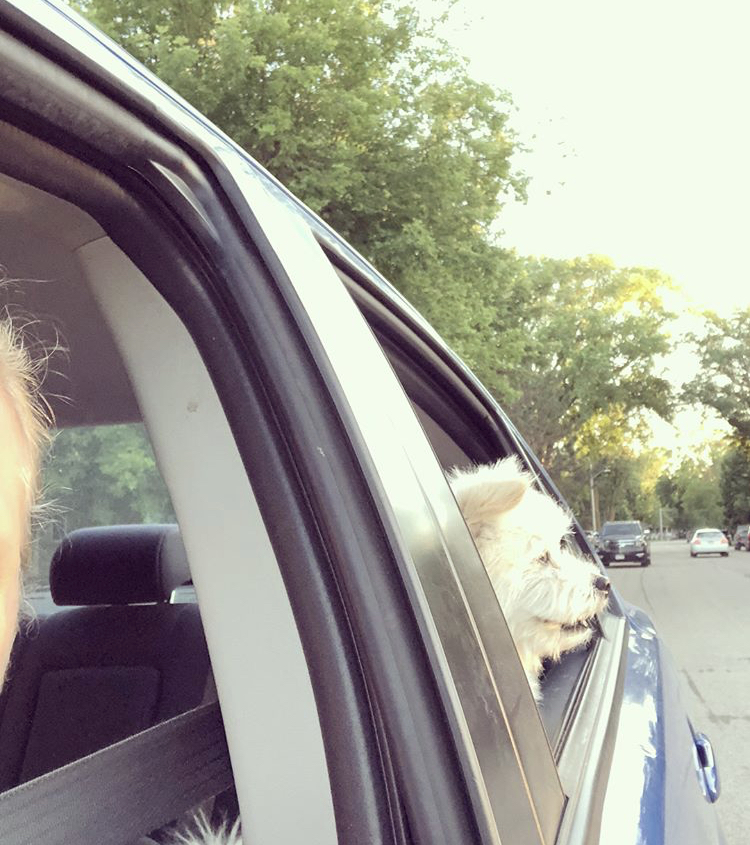 Now this is what I am talking about.  Window down. Buffer in place. Be sure to check my delight in the live action version.

Humans. You gotta love ’em, despite, or rather in spite of their foibles and idiosyncrasies. 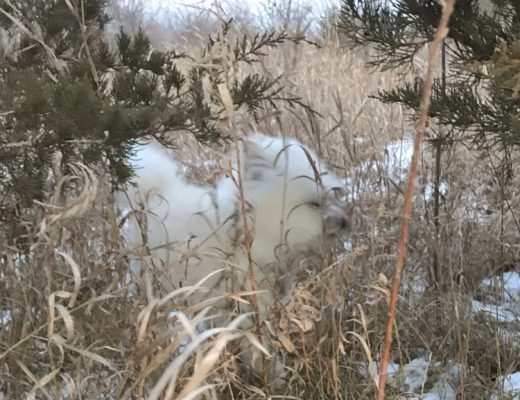 A Rhyming Answer To A Winter Riddle 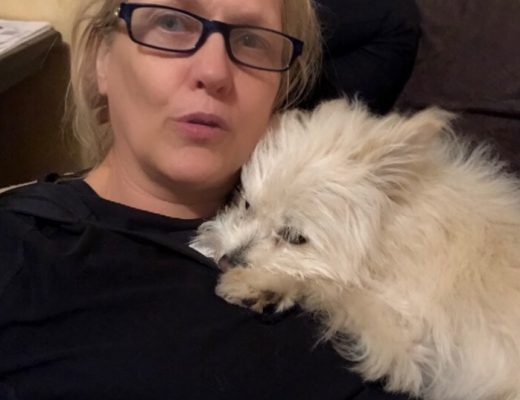 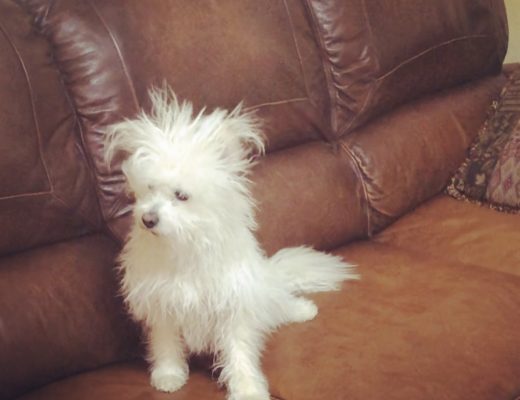