Does Laziness Get A Bad Rap? 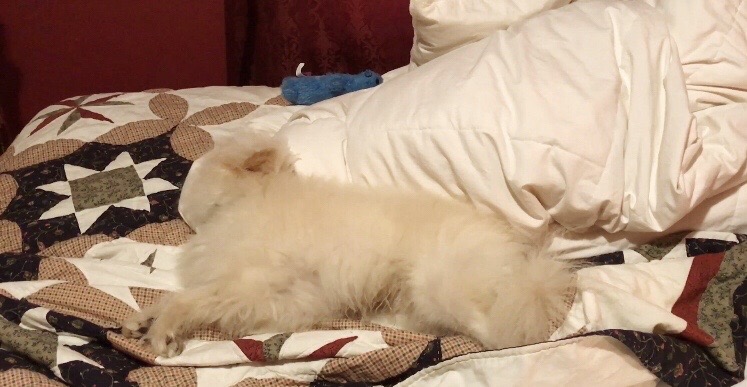 Sometimes I think laziness gets a bad rap.

If you think about it, maybe progress was made because somebody was too lazy to do it the way it was always done.  And through sheer laziness found a faster more efficient way.

Maybe, just maybe, someone was tired of writing everything out by hand and thought “today, wouldn’t it be nice to push keys and have letters appear.’

The typewriter made its appearance into the world, saving lazy people thousands of hours of handwriting,

Speaking of which, when was the last time you wrote a note?

Want to remember this short story?  Use the link here to post to your favorite Pinterest board. 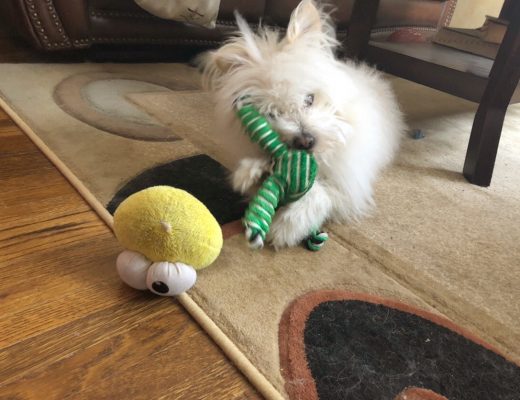 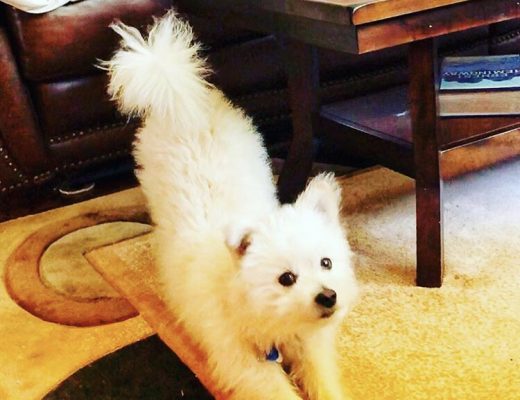 An Exquisite Calmness Amid Internal Chaos 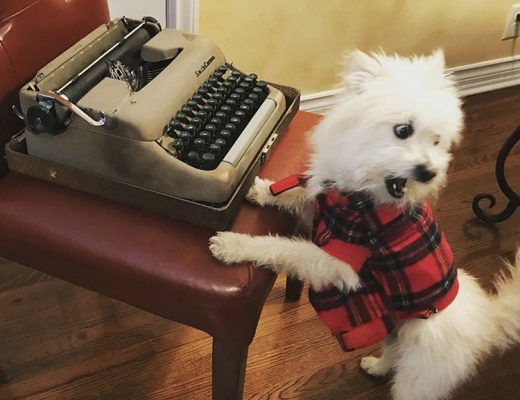