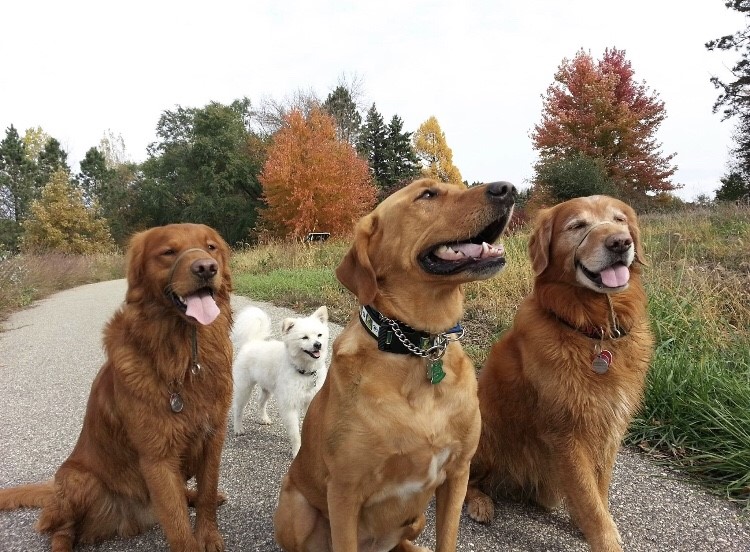 In all my doggie experience, I have found humans to be like no other.

Humans are amazing. They invented mathematics and language. They discovered electricity. They have conquered diseases, flight, and technology. They’ve created beautiful works of art through paintings, music, photos, film, architecture, and books.

Humans have traveled outside the earth’s atmosphere, for goodness sake. That, in and of itself, is incredible.

And humans discovered how to split the atom; the very core of existence.

Despite all these advancements, I have noticed that sometimes humans struggle with humanity. Some humans are directly cruel to others, callous and hateful. And some standby and allow the inhumanity. And this makes me sad. I wish cruelty didn’t have to be ‘written into the human script’ as Johnny Rich writes.

What would it be like, I wondered if humans were a bit more like the dogs they love? To love unconditionally and with no judgment.

And then I wondered if humans themselves know, despite all that humans are, they are not all they could be. Imagine if they were to truly understand the depths the humans’ experience could obtain if humans embraced an existence without inhumanity.

Be well, do good deeds and keep in touch.

Photo courtesy of The Doggie Den 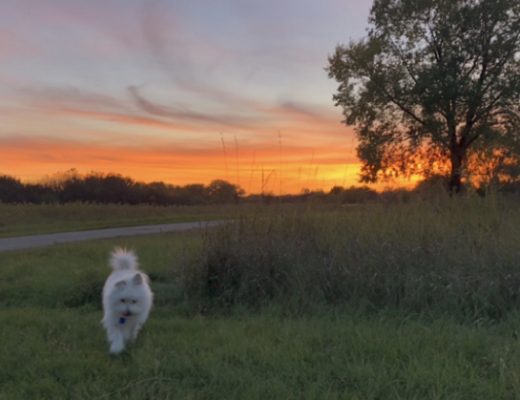 When The Sun Calls It A Day 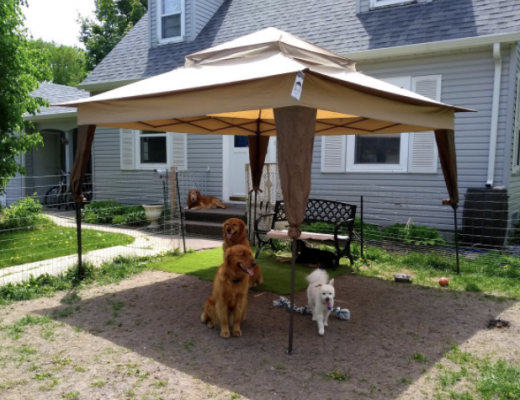 Hangouts – Where You Choose To Be Because You Can Be You