Marred Only by the Return of Reality 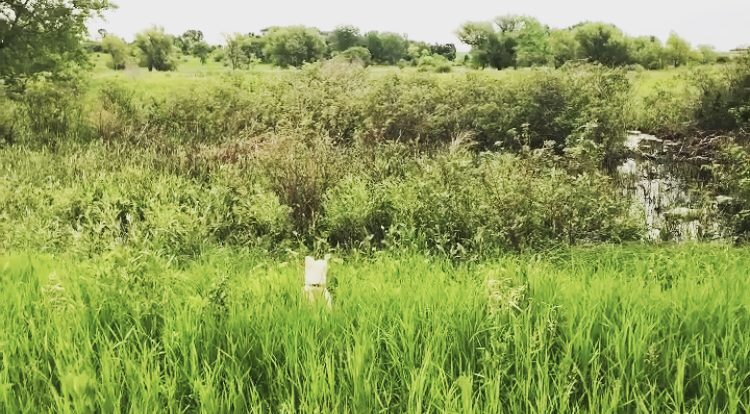 Summer was the perfect time to let the imagination run wild. I enjoyed nothing more than re-creating my immediate world into landscapes of mythical times and places, for there was no limit to my imagination.  And life was only half as interesting without it.

Recently,  I had heard my human speak of the legends of the Loch Ness and Ogopogo monsters. Suddenly, in my imaginative mind, the little stream, filled with the summer’s frequent rains, became a vast lake, and I, a renowned explorer.  Caught up in the fantasy, I began to wonder if, in fact, Morris didn’t have its own version of Nessi.

I thought maybe I would lie low in the grass at the edge of the water and pop up at random intervals to see if I could surprise the Nessie relative sunning itself. After a bit of thinking,  I decided to give it a go.

I hid in the tall grass. I listened for sounds that I thought a large mystical creature would make.  With my highly evolved canine hearing, I felt I was at a distinct advantage over humans who have hunted Nessie for decades with no success.

I couldn’t wait for a second longer.

I jumped up on my hind legs.  I surveyed the water in front of me.

Nothing. At least nothing that resembled Loch Ness-ness.

But I was not one to give up. For there might be a better vantage point farther up the stream.

Oh yeah. I was on a quest now. It might take all summer, but if there was a mythical creature inhabiting the waters that ran through the park, I would flush it out.

With a bounce, I was off down the road.

Imagination was a beautiful thing. Marred only by the returning of reality. 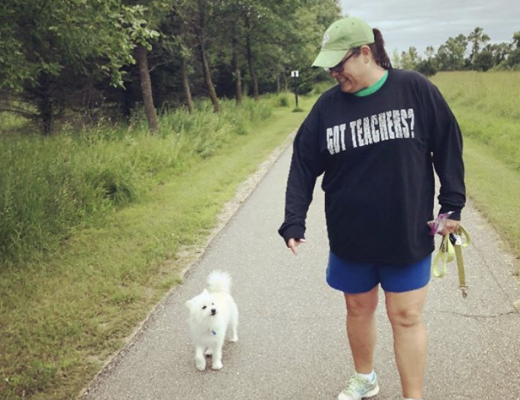 Easing the Passage of Time 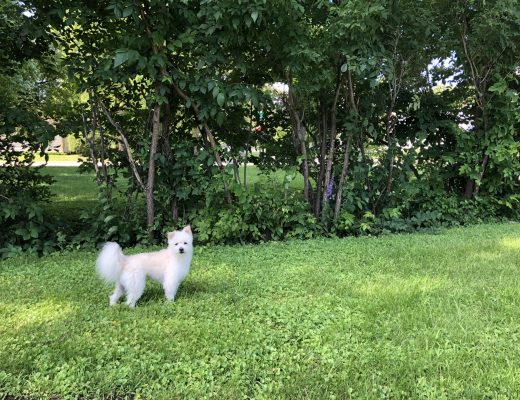 The Calm And Comfort of Home 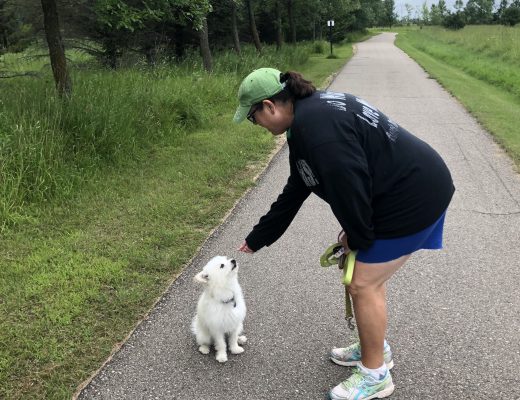 At its Core, that is the Purpose of Life; to be Kind

Sun Salutations - because we can all use a little

An entry from Jack’s Covid19 diary: Note: (for

(Note: for full effect turn sound on) Every once i